It's time to get your bass on!

Submit your email below to get all my lessons, tips, and tricks first. 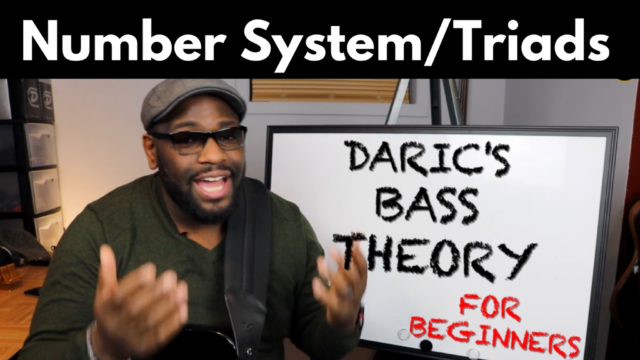 #BASSNATION I’m super excited to release my new Beginners Theory Course!! In this part 2 I start to explain how the number system works on bass and dig a little into triads with you as well. Check out this lesson and start your free trial today to get full unlimited access to all of the other lessons in this course!

Questions? Comments...get in touch! Cancel reply
(you may embed a YouTube or Vimeo video link in your reply)

Are You Ready for Full Access to Every Complete lesson?

Check out my sponsors!

Remember, with your Bass Nation Membership you will have access to:

This Lesson Is For Members Only